IN NAME ONLY - A Novel 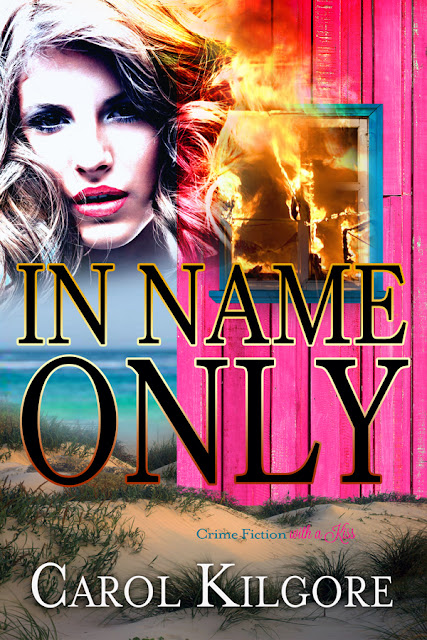 No Home. No Family. No Place to Hide.
For Summer Newcombe, that's only the beginning.

The night Summer escapes from a burning Padre Island eatery and discovers the arsonist is stalking her, is the same night she meets Fire Captain Gabriel Duran. As much as she's attracted to him, five years in the Federal Witness Security Program because of her father’s testimony against a mob boss have taught her the importance of being alone and invisible. No matter how much she yearns for a real home, she relinquished that option the night she killed the man who murdered her father. But Gabe breaks down her guard and places both of them in danger. She's vowed never to kill again, but she's frantic she'll cost Gabe his life unless she stops running and fights for the future she wants with the man she loves.